When autocomplete results are available use up and down arrows to review and enter to select.

Live cams do not support Internet Explorer 11. Please select an alternative browser such as Chrome or Safari. 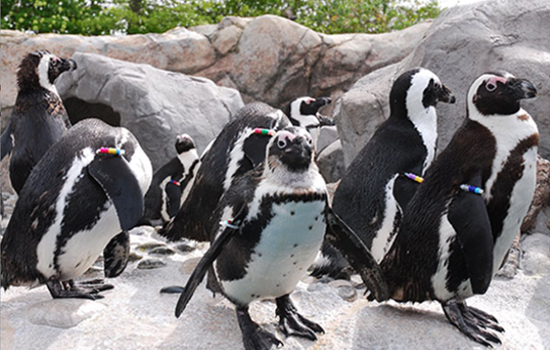 Beluga Basics
In the Wild
Food
Why do they look like that?
At Home in Mystic

More information about the beluga exhibit and the many other attractions at Mystic Aquarium can be found at www.mysticaquarium.org.